It's a Snow Day But Claire Gave Me Homework

Given this LOVELY snow day, Claire at www.ukdesperatehousewifeusa.com has tasked 11 of her fellow blogging friends with 11 questions. I would grumble but this is kinda fun & a good way to get to know each other. And let's face it, Iron Bridge is closed. :( Bloggers often stick to their comfort zones in their subject matters, so this is a little injection of variety!

1. What advice would you give your brand new blogging self now?


This one is EASY. I said it to my husband recently. Not every post has to be long & in depth. Keep it simple, stupid! The KISS methodology of life!

2. What four words would you say to your 18 year old self?
I have 2 - Ask people about themselves & Choose your words carefully.

3. What three things do you think define you as either a Brit or American?
1- As an American, I am a cultural mutt & my family doesn't really have any traditions. Like at Christmas, we get a tree & put presents under it. But it's pretty plain vanilla.
2- I am loud. I am definitely that girl at the bar whose laugh rings out.
3- I used to think this country was the greatest - our freedoms are so great. But lately, I don't believe that anymore and I hate the arrogance of Americans.

4. Which TV show character are you and why?


Bernadette from the Big Bang Theory 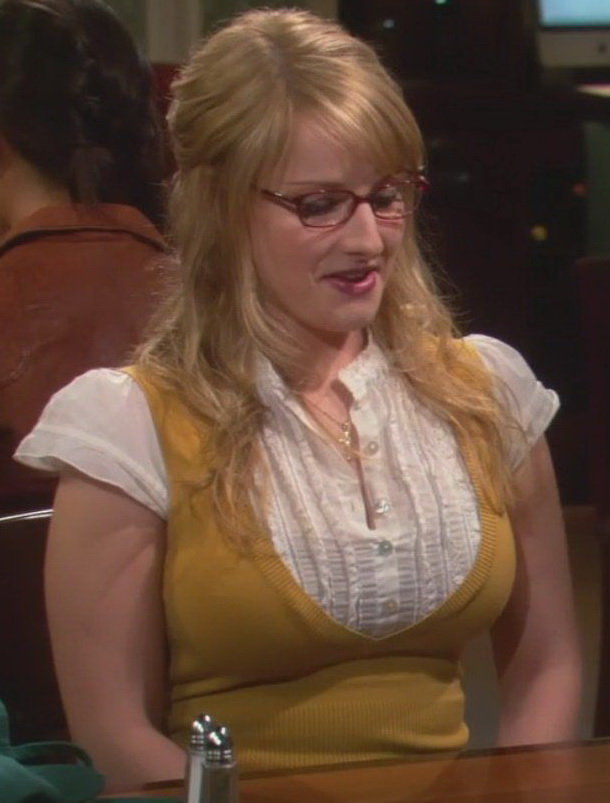 Luke picked her. According to him, she's smart, she says what she believes, she's chesty and she's a good yeller.

5. Apocalypse Now or Mary Poppins?
BOTH! Really! Here's why: On our first date, Luke & I discovered that BOTH of us had written papers on Apocalypse Now and Heart of Darkness by Joseph Conrad. 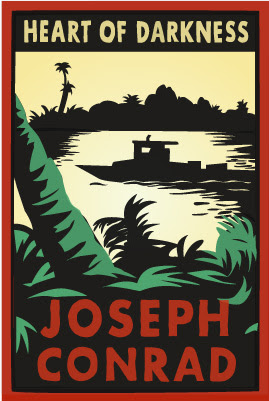 The story is that Francis Ford Coppola did not credit Joseph Conrad's book about the Congo for the inspiration for Apocalypse Now. The journey of Martin Sheen is so lifted from Conrad's story and the original didn't give any homage to the book. What were the chances of Luke & me writing about this? Spooky coincidence.

But totally Mary Poppins too! Julie Andrews was my idol as a child with her reddish hair and her singing chops. I had dreams of being her when I grew up! And Mary Poppins was the FIRST musical I saw on Broadway. The Little Mermaid was supposed to be the first, but as we were on the train to New York Penn, I called my parents. They said, Aren't you going to be late for the show? I said, No, the show's tonight. They went back & looked at their email - I had bought matinee tickets! CRISIS!

Did you know that kids under 5 years old cannot go to Broadway shows with a few exceptions? Luckily, Mary Poppins had recently opened and being a Disney show, Lil was able to attend. Wow, that was a nerve-wracking phone call from a train!

6. Are white lies okay to tell? Please elaborate!
I have to admit, yessss sometimes. Telling a person they look OK when they don't...like when you know they're having a bad day. Or when someone asks you if you think they're fat...the answer is ALWAYS NO!

7. Whether you are a parent or not, what are the three most important things about raising a child?
1- Encourage children to take risks by giving them tools to assess the level of risk.
2- Knowing their "tell" - like when they're lying to you.
3- Being open & honest with them. I don't hide news from my daughter. I showed her the 9/11 videos of the planes in the WTC when she was 7 although I did tell her not to talk about it with her friends. She asked some questions and the only way to answer was to show her. I don't turn off the news when she comes in, except in abjectly horrible cases of sexual violence. When the shooting at the mall happened, we told her the truth. (Also, the nonstop hovering of helicopters & police presence around our house required it.) We don't dwell on it, but we don't hide it.

8. Favourite swear word and why?

I say s*it a lot. The F-word gets dropped a lot too. I swear a lot actually. But the F word is more crass IMHO so I try to limit that one. Oddly enough, the kiddo actually thinks "jerk" and "stupid" are bad words, so I'm obviously not influencing her that way.

9. If you could have one super power what would it be?

I'm torn. Matching socks would be awesome. But flying would be great so that I don't get jet lag when I travel across the pond.


I can't be completely honest about this...so I'll pick something else. Luke promised me snow at his childhood home in Hallstead, Pennsylvania for Christmas in 1998. Turned out that it was snowing here. And Christmas Eve is really important to me...I have a huge family so we've always celebrated both Xmas Eve & Day. Luke's family is tiny & they don't really do anything on Xmas Eve. I was really sad. Obviously, that was the LAST Christmas we ever traveled to Hallstead. We do sometimes go to Pennsylvania to my cousin's house on the Gettysburg Battlefield.

See the white house in the back? And that's my cousin's husband second from the right. They live there on Seminary Ridge. When it's snowy, it is quite haunting to behold the desolate battlefield where so many lost their lives. One can't help but feeling the presence of ghosts.

11. Elevator pitch to the Huffington Post, no more than 30 words, for your blog…..

Well, I'd start with my title! Kirstycat's Meow and sometimes Growl! Insights into the quirks of life in the richest county in the US, helping to build the Howard County blogging community and spreading the word about local happenings with an eye to the greater Mid-Atlantic area.

1. What famous person would you be thrilled to find out reads your blog?
2. What famous person would you be flabbergasted/furious to find out reads your blog?
3. What scares you the most about getting old?
4. What physical infirmity or deformity makes you most uncomfortable and why? (I think mine is the smoker in the anti-smoking commercial I just saw.)
5. What lie from your childhood that your parents told you is the most memorable and/or scarring?
6. If you could make one law for your state/city/country, what would it be and why?
7. What was your best job ever?
8. Who is your longest friend? What has kept you together?
9. What relative that died before you got to know them would you most want to know?
10. What is your guilty pleasure? (Please keep it G-rated!)
11. If money were no object, where would you travel?

Posted by KirstyCat at 1:25 PM